A diamond cutting process is a very complex process. Over time, the process has been optimized and is easier when compared to the old days. For that, technological advancements are to be thanked.

The development of new machines has helped a lot in enhancing the artistic capabilities of a lapidarist, due to which we have seen some great and brilliant cuts in the modern era.

And though people have greatly admired the modern brilliant cut, there remains a market that still appreciates the craftsmanship of the old antique diamonds. One such diamond is the old European cut diamond.

What Is An Old European Cut Diamond?

An old European cut diamond is an old and vintage diamond type that is different from the mine cut diamond. These diamonds were used to be cut between the late 19th and early 20th centuries using the old European cutting technique. 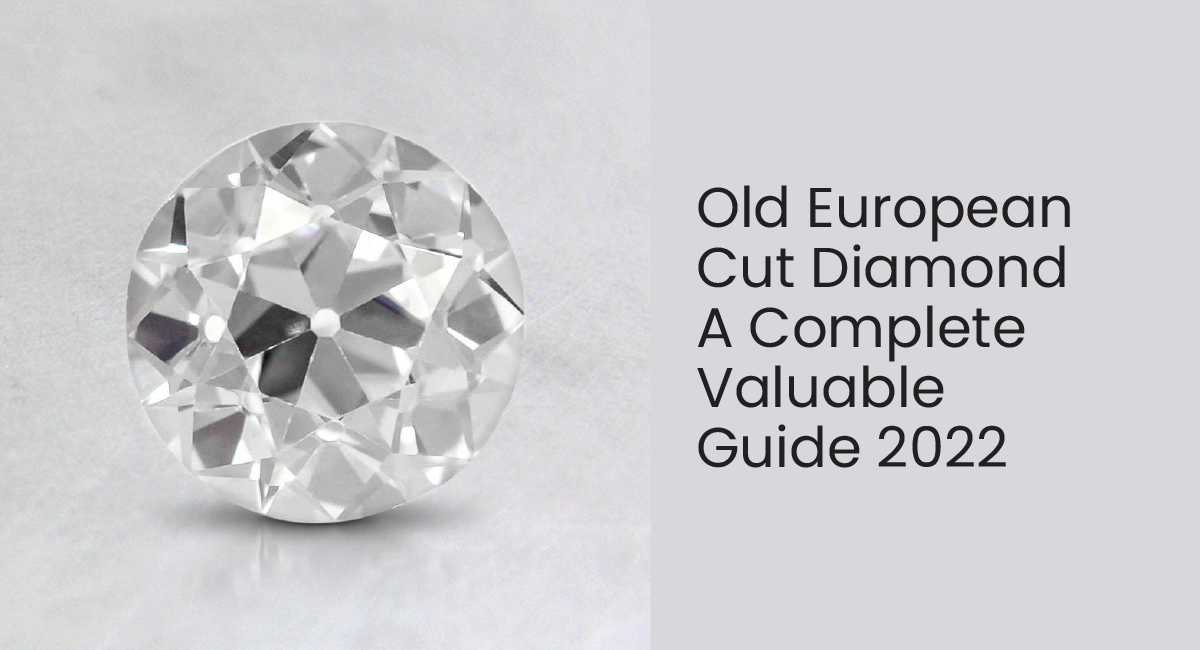 Some of these were the large cutlet and small table but having a round shape.

These days with modern and high-efficiency machines, the diamonds are first scanned, and then it is worked out how the rough and raw diamond can be transformed into the piece of art that we are used to.

After that comes the cutting process, grinding and polishing, etc. Then the diamond is scanned again to see if everything’s cut properly or if any changes can be made.

The old European cut diamond was cut and measured to become the piece of art that it is today, using nothing but the cutter’s eye. The modern era’s way of cutting diamonds depends on both skill and heavy machinery.

But when compared to the cutting style of the old European cut diamond, it has the organic feel to it, containing all the imperfection and character, which when you notice you tend to appreciate the work that went behind creating that masterpiece. After all, it was made using nothing but the naked eye and human intuition.

Speaking in general terms, no. As it is common for older diamonds to have less value in the market, the same goes for the old European cut diamonds. You can expect them to be 20% cheaper than the regular round cut diamond of the same carat weight.

But when we are talking about the general reality, the value of a diamond depends on a lot of things such as its clarity, color, carat weight, and cut. So naturally, there are a lot of instances where the prices of an old European cut diamond have been more than expected.

After that comes the rarity of the diamond. The diamond market changed a lot from when they used to make the Old European diamond. And because diamonds are rarely being cut using this technique, such diamonds can be very valuable. 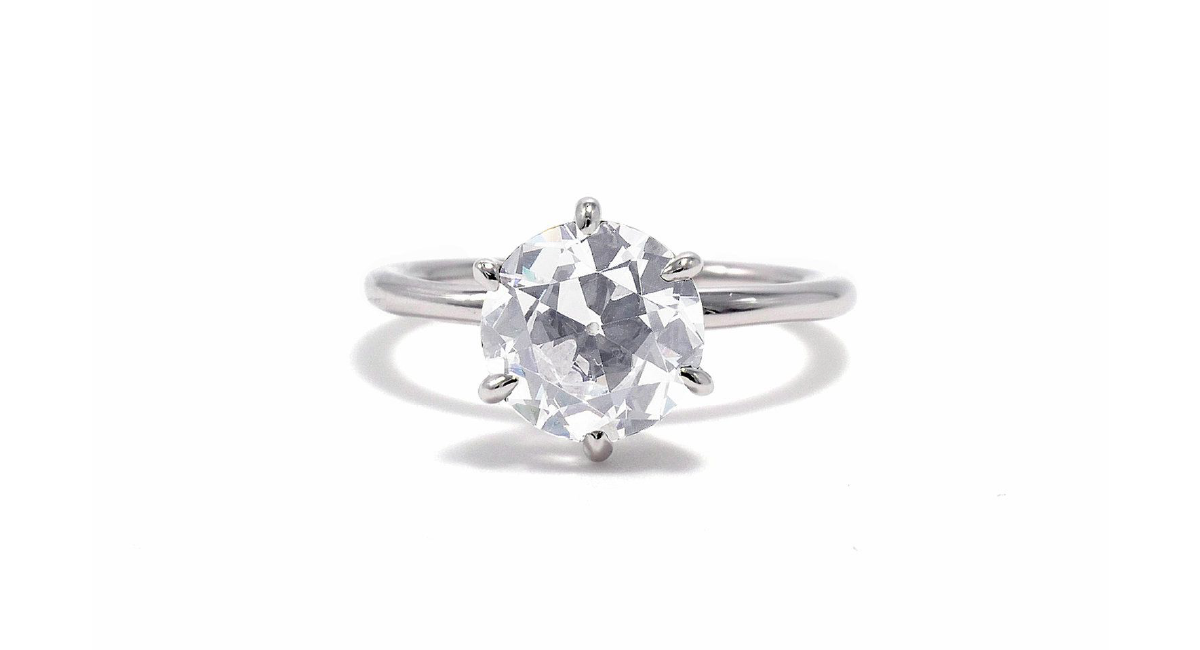 But again, for that to happen, the diamond needs to have certain admirable qualities that will encourage buyers, in turn, increasing its demand. Some of those qualities are if it has been cut and crafted beautifully or if it has any cultural or historical significance. Diamonds with these criteria in check often sell at a higher value.

To boost the price range you might be happy or sad, depending on your stand, to know that the old European cut diamonds are quite popular these days. Some of the reasons are soon-to-be-married couples.

What To Look For In An Old European Cut Diamond

The old European cut diamonds are often compared with other antique diamonds such as the old mine cut diamond. But to no one’s surprise, they both are quite different in some areas. One of them is their large facets that are bigger than the round brilliant cut diamonds.

They can be easily spotted because of the small circle at the center on top of the diamond. That circle appears because of the large cutlet of the European cut.

A large cutlet is what allows light to pass through the bottom of the diamond creating dark rings in the process. Nowadays most diamonds do not have large cutlets or cutlets at all. The round brilliant cut diamond doesn’t have a facet at all.

Instead, the modern diamonds have equipped themselves with more of a sharp end at the bottom, which also helps in reflecting the light and preventing dark circles from emerging altogether.

If you are looking to buy an old European cut diamond and are confused about what setting suits it the best. We would like to tell you that most people go with a simplified background. They don’t want any other design elements to shift the attention from their old antique diamond.

How To Identify An Old European Cut Diamond?

Old European cut diamonds were all handmade thus giving them a distinguished imperfection. This imperfection makes it easy to pick out an Old European Cut Diamond. This diamond cut has 58 facets (larger than regular diamonds) just like modern diamonds. 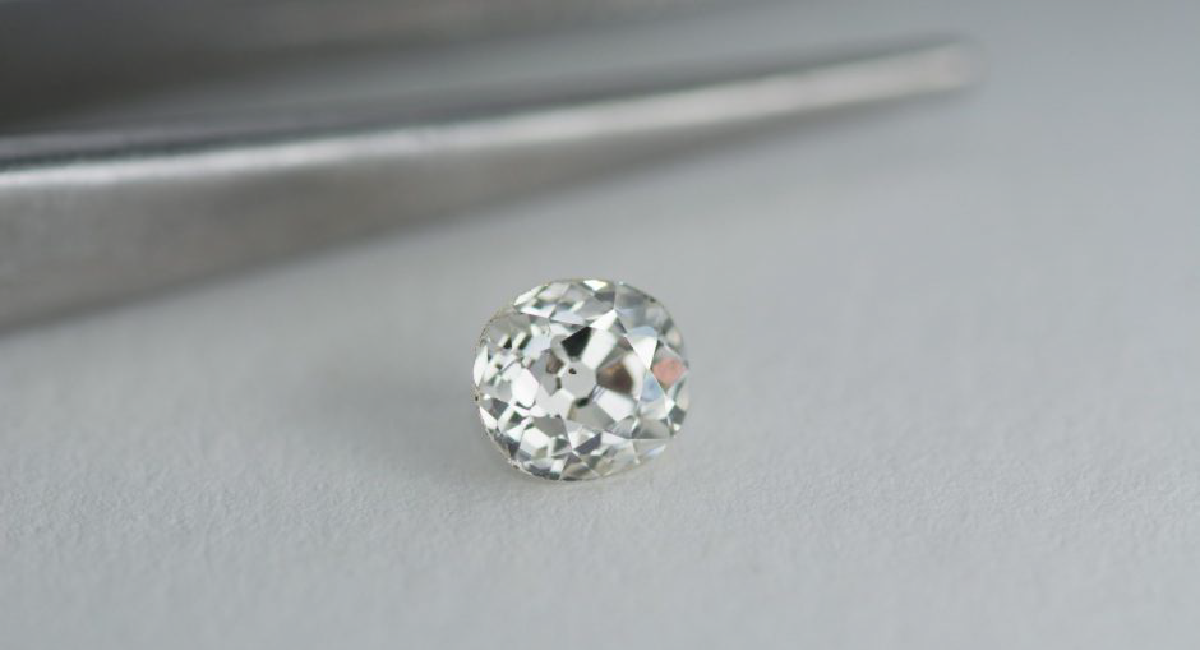 Most diamonds tend to also have large “culet” causing the light to escape which causes spots/circles to appear. Something that every diamond had in common was having a higher crown but a small table. The symmetry of the diamonds was very hard to achieve in Old European Cut Diamond due to antiquated vintage cutting.

Pros and Cons Of The Old European Cut Diamond

Old European Cut Diamond is often being compared to the Old Mine Cut Diamond, thus creating the ‘old mine cut vs old European cut– which is better?’ debate. while they both have a soft and supple appearance, albeit with few distinguishing features. 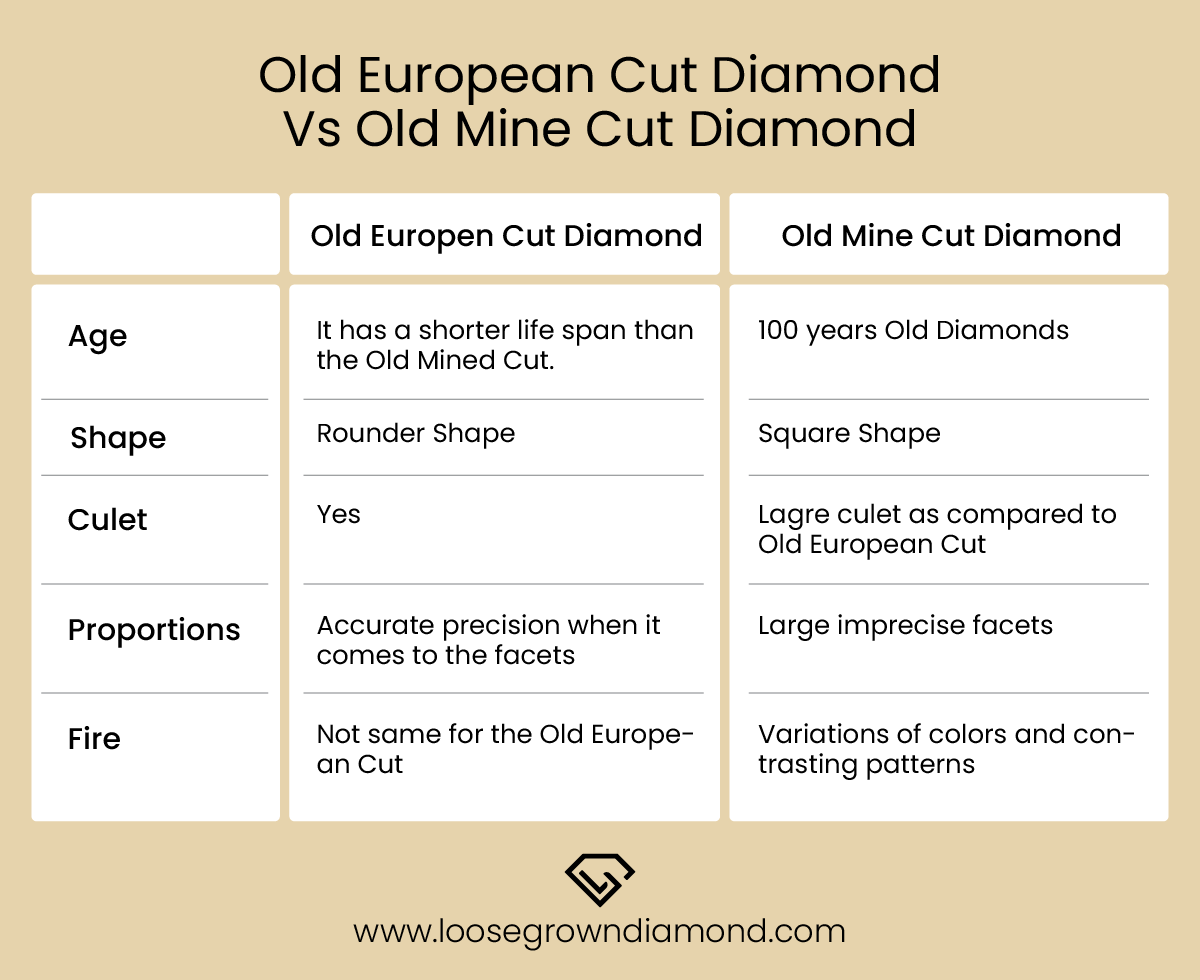 Due to the large facet size of Old Mine Cut Diamond, it tends to display variations of colors and contrasting patterns. This isn’t the case when it comes to European Cut Diamond.

Both old European Cut Diamond and Old Mine Cut Diamond have a lot in common. They both are conventional pieces with imperfect symmetry, each having 58 facets and a smaller table compared to modern cut diamonds.

Modern Round Brilliant Cut Diamonds have evolved from old cut diamonds including Old European Cut Diamond. They are similar in many ways but when compared side by side the differences are uncanny. 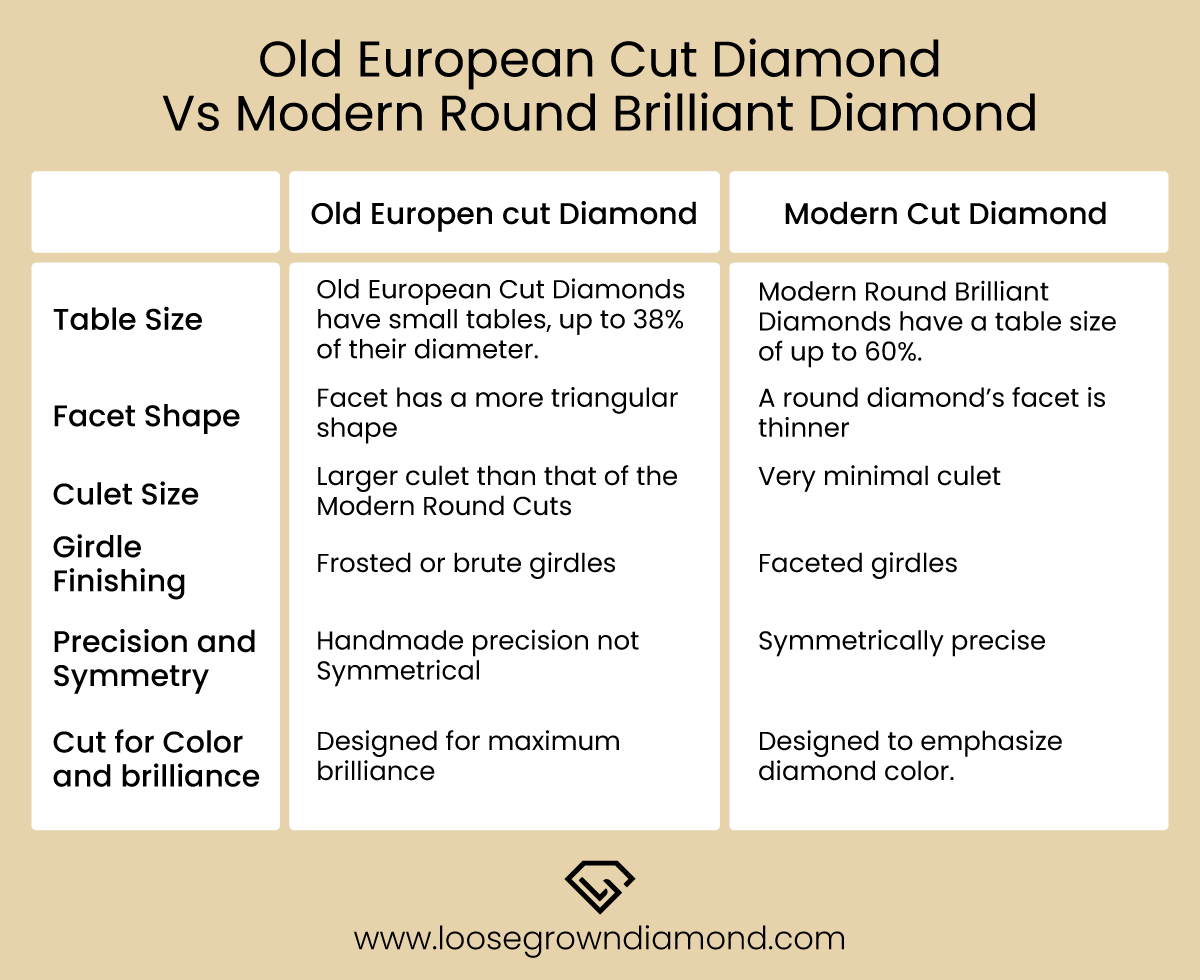 Both diamonds have similar facets (58 in number) but the cut in each varies. In the Old European Cut, the facet has a more triangular shape and on the other hand, a round diamond’s facet is thinner.

Because of the use of antiquated techniques, the culet size of the Old European Cut is larger than that of the Modern Round Cuts. The size recommended while selecting a diamond is to have no or very minimal culet.

Unlike Modern Cut Diamonds that have faceted girdles, Old European Diamonds have frosted or brute girdles.

Usage of modern technology for making Modern Round Brilliant Cut makes it symmetrically precise but when compared to Old European Cut Diamonds which were handmade, the precision isn’t symmetrical.

The modern round brilliant cut is designed for maximum brilliance, as the name implies. The old European cut, on the other hand, is predominantly intended to highlight the color of a diamond.

Having something valuable and antique-like Old European Cut Diamond can add brilliance, and color and amplify one’s diamond collection.

As previously stated, if you are searching for vintage bands (or contemporary rings with an ancient gem), the age of the diamond must imply that it is conflict-free. Antique crystals older than 50 years (pre-1970s) have always been conflict-free. More caution is necessary for more latest antique diamond engagement rings.

What is a European cut?

How can you tell an old European cut diamond?

Old European cut crystals are distinguished by their prominent facets, which seem to be significantly more extensive than those of brilliant round cuts. They can be identified by the tiny circle in the center of the diamond’s table. The sizable culet of the old European cut inspired this ring. The culet is located at the bottom of the diamond. 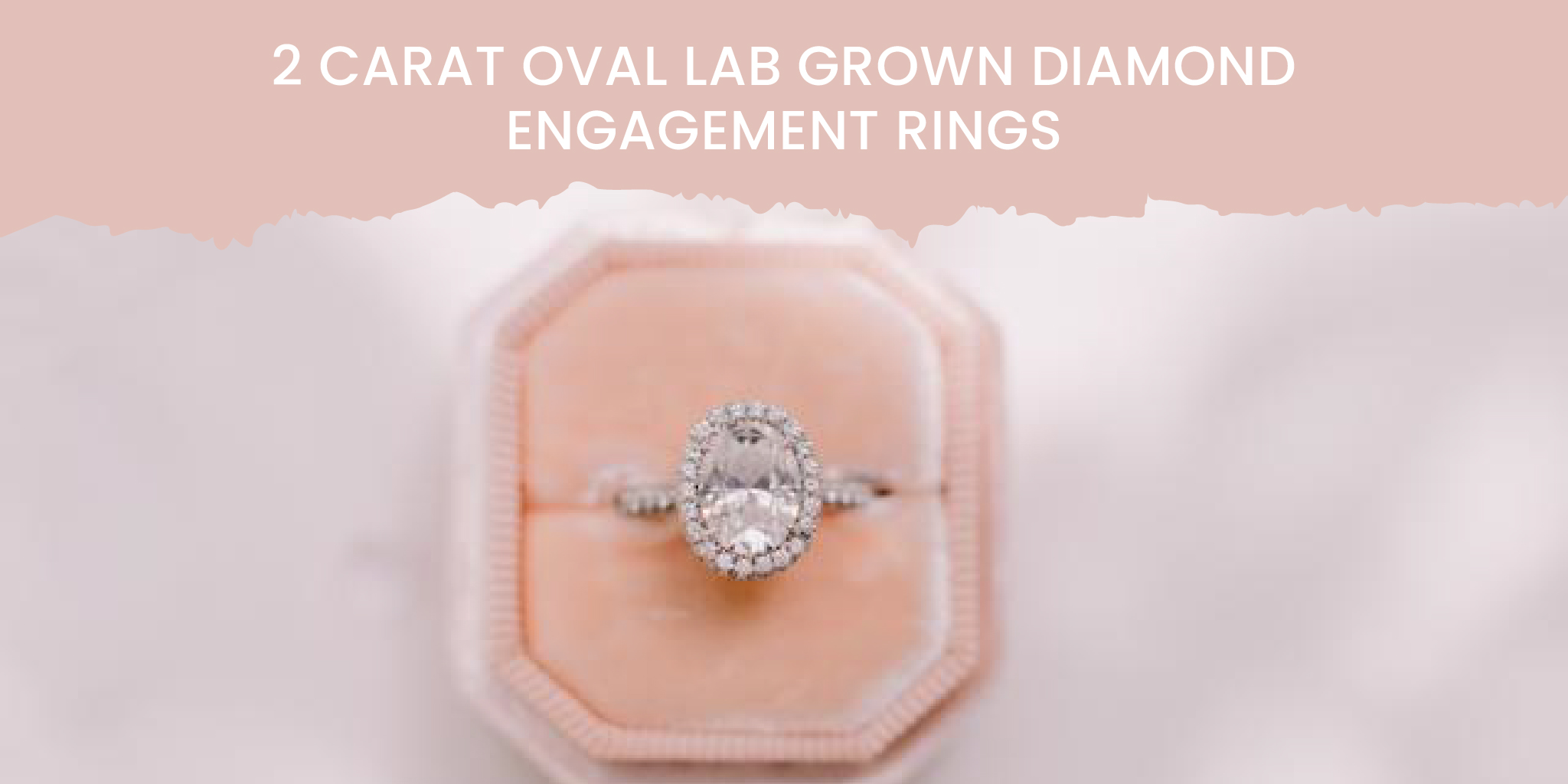 Get Her with Excellent Brilliance 2...

Engagement rings with an oval shape are frequently less pricey than diamonds with a round ... 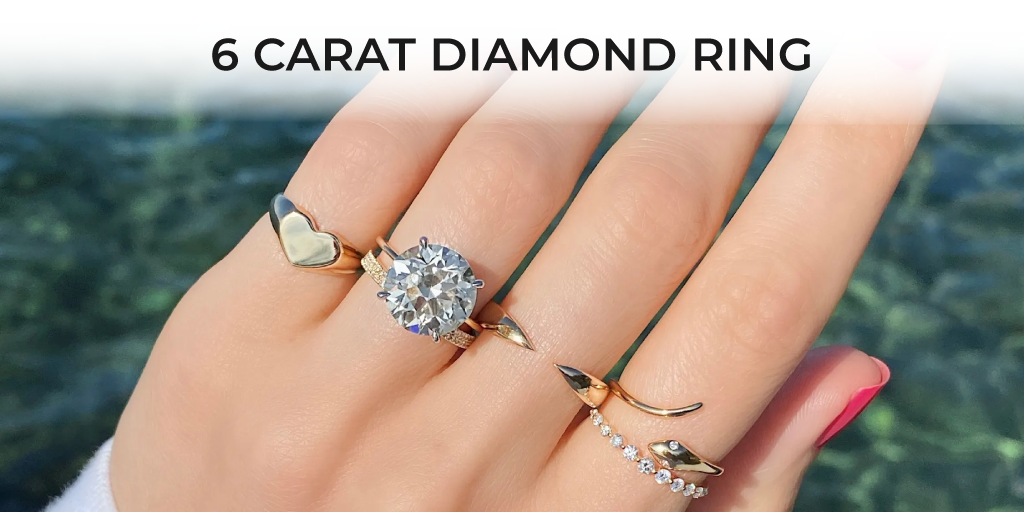 When we talk about good choices in diamonds, nothing is much more appreciated than a 6 car... 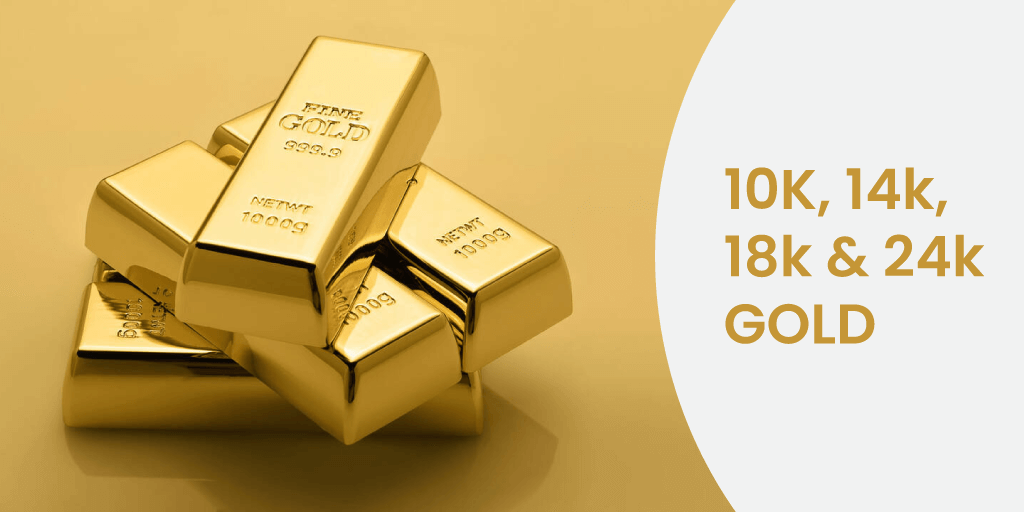