Jewelry making is a craft that has been practiced for centuries. The art itself has been greatly evolved and much of it is being done by modern machinery and technology. However, even today certain pieces of jewelry are preferred when handmade or custom-made. Handmade jewelers and their jewelry although rare are still sought by many people.

One such method of creating jewelry is the lost wax casting process. The Lost-wax Casting was also known as “investment casting” or “precision casting”. The cire perdue was adopted from the French by the English. 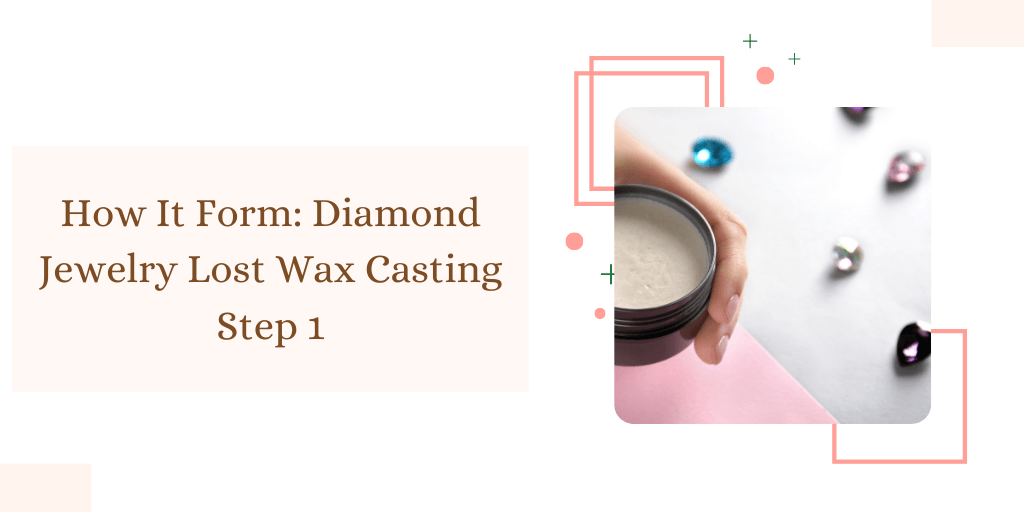 It is a process by which duplicate metal sculptures (commonly silver, gold, brass, or bronze.) are cast from an original sculpture. For each casting, a non – permanent pattern is commonly used. This method was preferred because more intricate works can be achieved using this method.

This is an ancient technique that started nearly 6000 years old. Its first known example to man is an amulet from the Indus Valley Civilization dated nearly 6000 years old. A few other examples of the past are from Mesopotamia in the third millennium B.C.
A few objects crafted using this technique were discovered in the Cave of Treasure (The Nahal Mishmar) hoard in southern Palestine from the Chalcolithic period in the year 4500 – 3500 B.C. More than 5700 years old, conservative estimates of age from carbon-14 dating dates back to 3700 B.C. Lost wax-casting was popular throughout Europe until the 18th century.

Although there are different variations available for the procedure from foundry to the foundry of lost wax molding, however, a few steps are fairly standardized. In the use of modern industry, the process is known as investment casting. Certain variations of this process that are commonly practiced are the “lost mold” according to this method materials other than wax can also be used for crafting, commonly used materials are tallow, resin, textile, tar.
The other method is the “waste wax process” also known as “waste mold casting”, this method is named so because the mold used is destroyed to remove the cast item.

Any design for the jewelry begins with a string of sketches, rough sketches, intermediate ones, and the final ones, getting a decent sketch down is very important as the entire process is then guided according to it. The carving can make some changes in the design of the ring hence it important to have a clear sketch of the design you want, and it serves as a blueprint for further work. Once you have a sketch that you are satisfied with, you can note down the measurements for the ring you want.

Once all that is done you begin the carving process. To do so, firstly you need to ensure that your wax block is sliced keeping in mind the accurate thickness according to the requirement of the ring. You must ensure that while slicing the wax the sides are flat and parallel to each other. Since the sides are used to make markers and measure the dimensions.

Most craftsmen and craftswomen prefer purple wax to green wax because purple wax is considered to be springier and more flexible, which makes it easier to work with. Purple wax does not easily break or crack easily, unlike green wax. If the wax model is sliced too thin and if the wax used is brittle then it is most likely that even the pressures of fingers could easily break the wax, even though there are ways to fix these damages, it can be quite taxing for it to just break like that, especially when you have worked on it for hours.

You can never be too careful; hence it is best if you check the thickness of the wax model with the help of a thickness gauge. Some people prefer rings and pieces of jewelry that are lighter in weight and those that have a thinner band. Even though the wax that is generally used in the process of lost wax casting is much lighter than the metal that is used, the cast object turns out to be heavier and chunkier than what we would expect. You can always calculate a rough estimate of your final jewelry. You can do this by multiplying 10 (in the case of sterling silver) with the weight of the wax model used. For example, if your wax model weighs 0.6 grams then the final product in sterling silver would weigh 6g.

In the next step, once your wax is well sliced and measured accurately, you can proceed to enlarge the hole of the ring to an appropriate size of the finger.
Next, you need to profile the ring, to do so, you need to use a set of calipers so that you can mark measurement around the wax. You can use these markings as guidelines to ease your work. Once you have gotten the right measurements you must trim away the excess wax. This can be done with the help of a cylinder bur; these are quick and efficient and would not take more than a few minutes to get the job done. There are other instruments available on the market, but the precision of the cylinder bur is most appreciated. You can however work with whatever you are most comfortable with.

Also Read: On Carat Comparison: A Guide To Different Carat

Now that your block of wax looks somewhat similar to a structure of a ring you can use hand tools to carve out the wax model from all sides according to your initial blueprint design of the ring. Remember though, not to carve out too much because if you do so then the wall of the ring would become too thin, say approximately thinner than 0.4 mm, assuming your initial wax model weighed nearly 0.6 grams. If the walls become too thin the risk of the casting process breaking also increases. The safe zone when it comes to carving is less than 1mm, nearly about 0.7-0.8mm thick.
The band although looks more like a ring at this point but is still not quite there yet. Hence, we use a bur to get rid of the excess few millimeters on the sides of the ring. The top is mostly trimmed until a hexagonal shape is obtained.

Last but the least you need to refine the final shape of a precious diamond ring. You can use finer hand tools for the job. You cannot be hasty with this step as it has to be done carefully and slowly. At this point, you can choose to add some texture to the ring using wax carving tools. These tools come in a range of sizes and varieties of shapes that can fit not big and small areas. Since they are very sharp, they can also be used to dig into the surface or remove any small wax shavings. All kinds of textures can be used on the surface of the wax model.

Lastly, you need to smoothen out the surface of your ring. Sometimes 320-grit sandpaper can get the job done. You need to smooth out the surfaces of the wax model, around the edges of the band until the ring appears proportional in its dimensions from all angles. Even the inside of the ring needs to be paid attention to, most people do not, but it is paramount that a piece of high-quality jewelry feels as smooth as it looks on your finger. Remember not to chip off too much of the wax that you may end up losing the design of the ring.

The diamonds used in these rings generally need at least a few chiseled facets around the stone, hence each facet is carved specifically under a microscope to ensure that they are straight.

Finally, you can bead to the wax model. These beads hold the diamond in its position. You then insert the wax model into a warm wax tool. You now proceed with step 2 of the series that is jewelry casting.

There are several advantages to this particular method of crafting jewelry, hence so many people to this date learn, teach, and practice this ancient method. Some of its advantages are:

The lost wax casting method is particularly advantageous for diamond and metals that have a high melting point as well as a low melting point. Moreover, these are used for metals that are classified as difficult to machine. This method maintains a stable tolerance of nearly ± 0.05mm. This method makes it nearly effortless to produce jewelry that has a smaller casting, And hence it makes it easier for the jeweler to carve intricate shapes in jewelry design. The result of the jewelry is very smooth, unlike other pieces of jewelry crafted by hand.

Lastly, this method does not use machines at all, hence it is suitable for people who prefer handmade pieces of jewelry or are seeking to bring some wild ring pattern to life.

Lost wax casting is an ancient practice used to craft jewelry by duplicating metal sculptures (commonly silver, gold, brass, or bronze.) and casting them from an original sculpture. The practice dates back to the Indus Valley Civilization nearly 6000 years ago. The process includes a series of three steps namely, step 1- Designing and carving the ring, step 2 – torching the ring and finally setting the unique diamond or jewel on the ring.

Should You Consider Buying An Clarity Enhanced Diamond?
Next
How It Form: Diamond Jewelry Lost Wax Casting Step 2 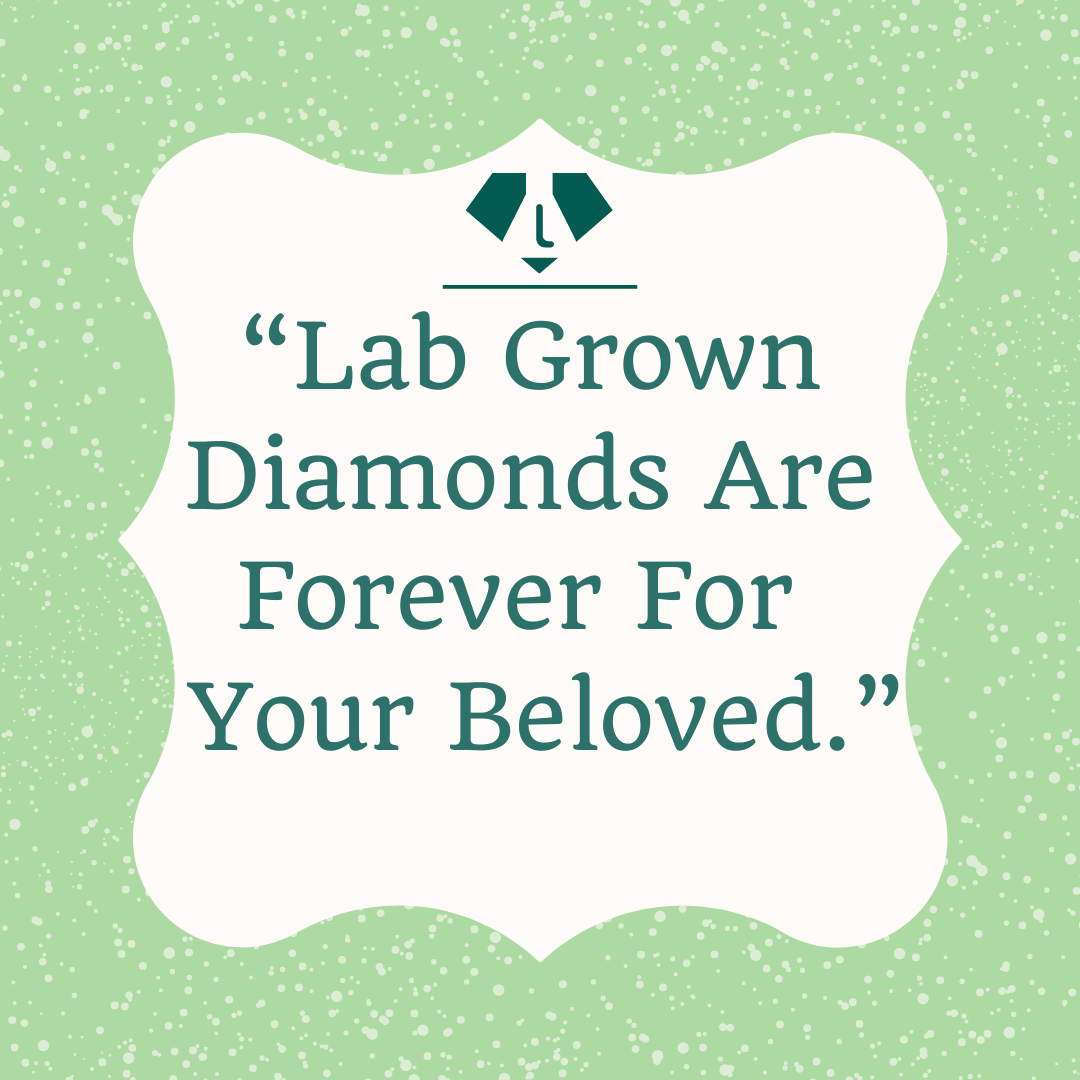 Also referred to as synthetic diamonds at times, these are the man made diamonds which are... 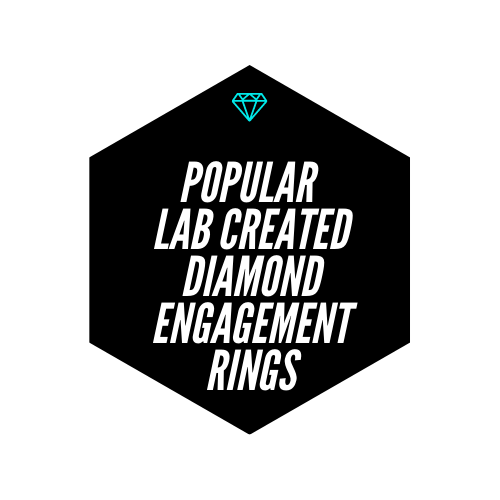 The most popular lab created diamon...

Everyone knows that diamonds are forever, which is why it is not surprising that it is suc... 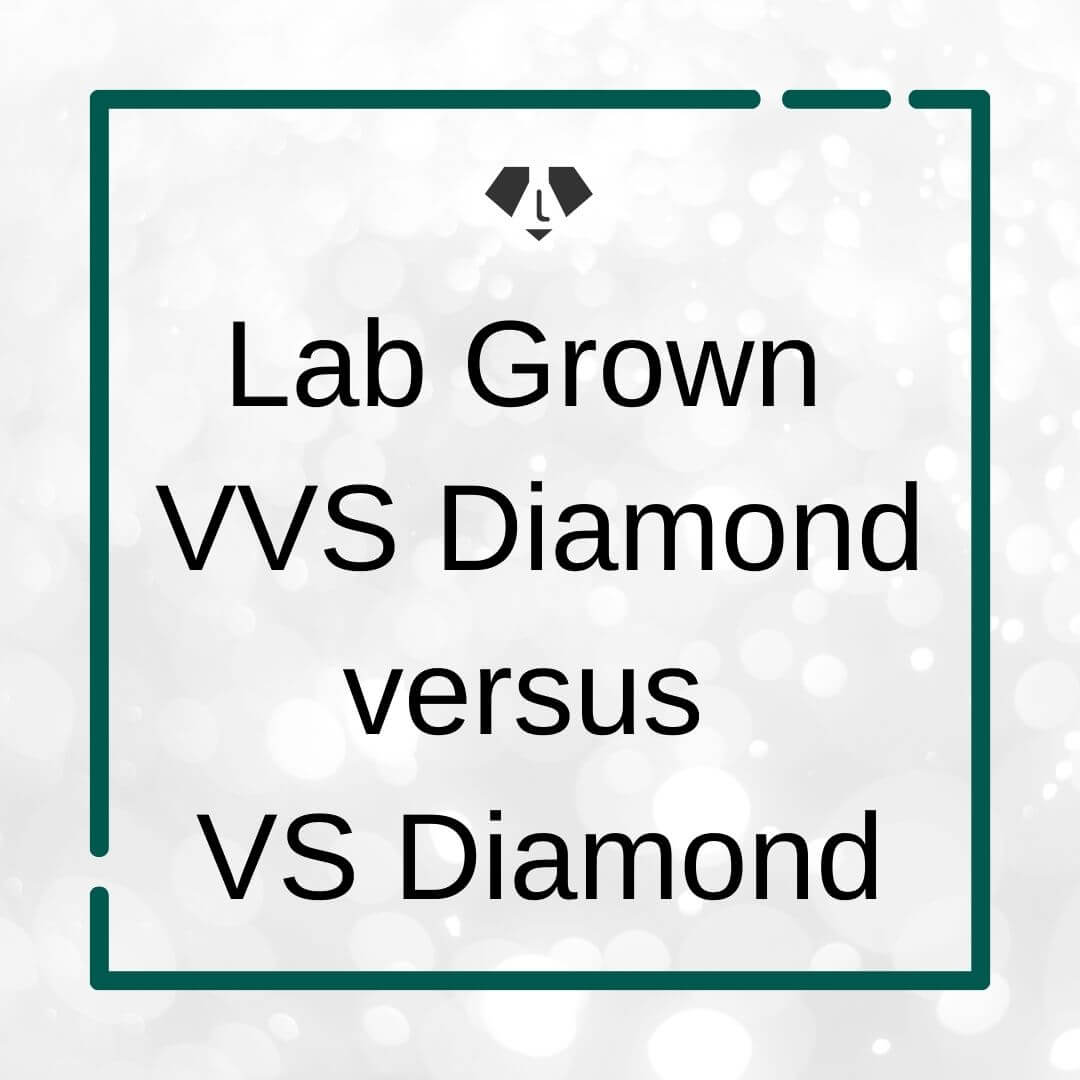 Lab-Grown VVS Diamond versus VS Dia...

On earth, we have so many types of diamonds that may be more than a hundred and still coun...