What Hand Does A Wedding Ring Go On? – A Guide To Wearing Wedding and Engagement Ring

Home / Knowledge Base / What Hand Does A Wedding Ring Go On? – A Guide To Wearing Wedding and Engagement Ring
Return to Previous Page

What Hand Does A Wedding Ring Go On? – A Guide To Wearing Wedding and Engagement Ring

In this article, you will learn “What Hand Does A Wedding Ring Go On?” Traditions have always been changing and transforming their way of being pursued and that especially applies to the cultural norms being followed around the world. A wedding has been such a tradition which has always found new ways of celebration and enjoyment. Just the way unconventional means of norms are being followed, similarly, it can be contemplated that wearing a wedding ring in any of the hands, be it right-hand ring finger or left-hand ring finger, doesn’t make a vast difference and neither impacts the old cultural traditions.

Factually, it’s been widely accepted that the left hand’s fourth finger is known as the “ring finger” which is actually under the belief that this finger has a vein running directly to the heart and back and forth that sparks the delight of love in humans, as it builds a quick connection. But then again, various countries and cultures have different beliefs. Of course, this juggling of facts and beliefs is quite confusing as well.

Let us have a more detailed look at the juggling and confusing matter of wedding rings and their possession, and get to know it better.

Which Hand Does A Wedding Ring Go On?

As history has always been the significance of today’s lifestyle, here also it plays a vital role in deciding the purpose and belief of adorning the wedding rings or engagement rings on different hand’s ring fingers. 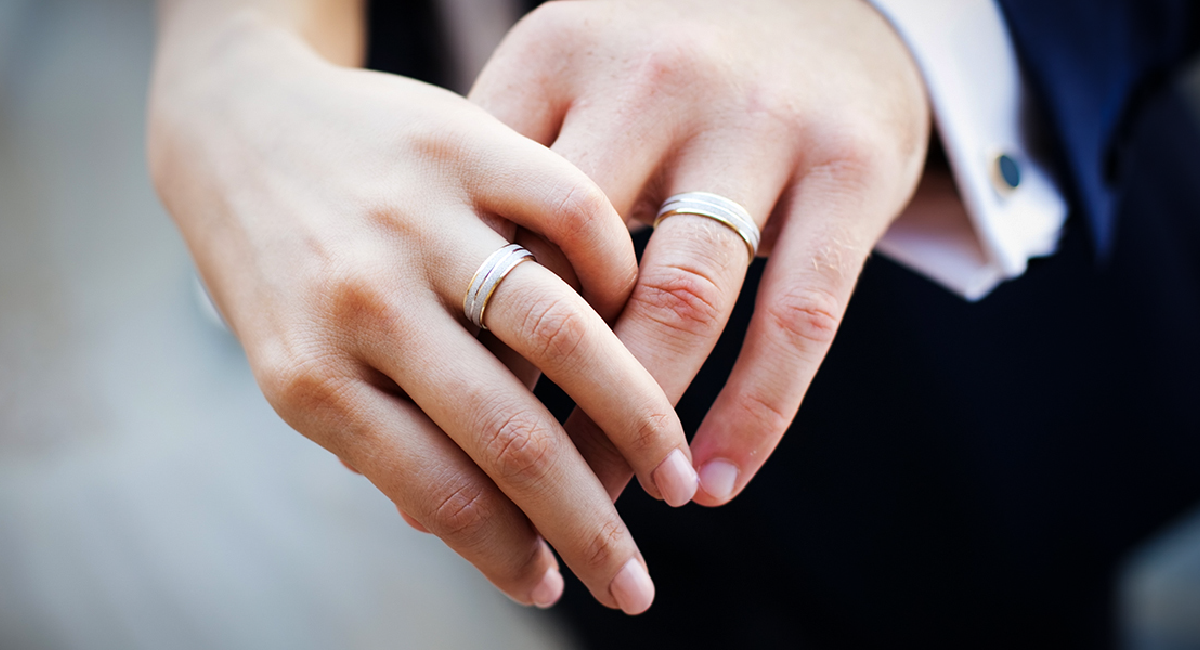 “Vena Amoris” or “Vein of Love” is the conceptual argument that has been given for ages about the wedding ring finger on the left-hand ring finger and time has still not lost the essence of love and relationship as a sign of this fact. In the later years, this old fascinating tale has been debunked but as we all know “once said, heard forever”, it still remains in the minds of people whereas the tradition goes on till eternity. People who want to go their own way and replicate a different way of celebrating themselves and the world have always broken the myths about it and conjoined their sentiments in various aesthetic ways.

After many years, there’s no such “perfect” engagement ring finger but most people are still following their old traditions whereas some tend to break the myths and celebrate in their own way. All the reasons behind wearing a ring on any of the hands don’t generate from anywhere but from their belief and cultural symbolism behind them, which affects the adornment.

Also Read: Engagement Ring vs Wedding Ring: All You Should Know About

What Is The Meaning Of The Wedding Ring On The Left Hand Ring Finger?

According to the Romanians who believe in eternal love and have always been aspiring to live in the form of amour, believed and considered the left hand’s fourth ring finger is one whose vein directly runs towards the heart. It was a pure misconception but once beliefs got tied with it, existence became eternal.

Whereas the modern world has debunked the tale of myth, still the love and attachment have always been there surpassing time and ages. The designation of love and symbolism of consistency lies within the couples who still desire to follow the various traditions.

What Is The On The Right Hand Ring Finger? 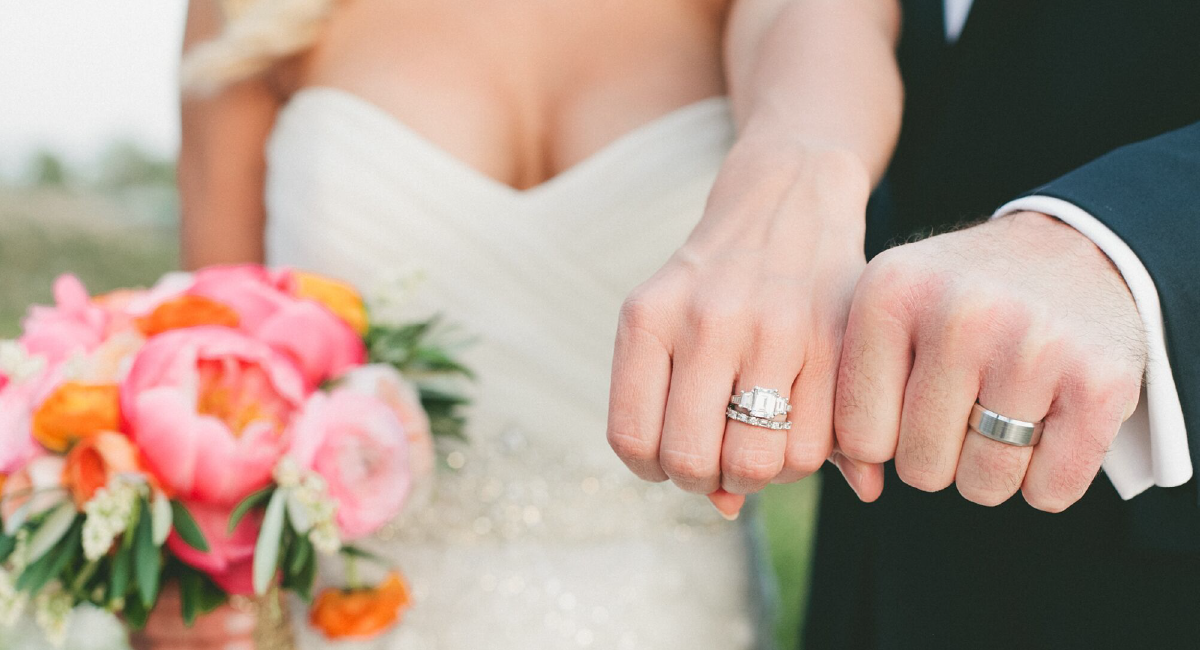 It varies for various countries and cultures, how they admire their traditions in plenty of ways. For example, India has a belief in purity, that is, all the goodwill is always done with the right hand, so the wedding ring finger that symbolizes the purest way of love is also found in the right-hand ring finger.

At times, people wear the rings according to their preference of comfortability as well. It is considered that if the ring is passed through the family for ages, women tend to wear it in the right hand only, moreover, it signifies empowerment amongst them.

So the main argument is more about the influence of various cultures and traditions just instead of the norms or beliefs that are being followed for ages now.

When Proposing What Hand Does A Wedding Ring Go On?

However it is, the wedding ring or Engagement ring can be worn on any finger of any hand but it remains a sign of promised love and confession that is committed by two people for eternity and it conjoins two worlds together.

Just the differences that part the ways and create a variation in the symbolism of wearing rings on different hands is the influential power of traditional and cultural beliefs set in the minds and hearts of the people from ages.

Choosing Between High And Low-Setting Engagement Rings: Here Is Everything Which You Need To Know
Next
Difference Between 10k, 14k, 18k & 24k Gold- Which Gold Is Most Suitable For You? 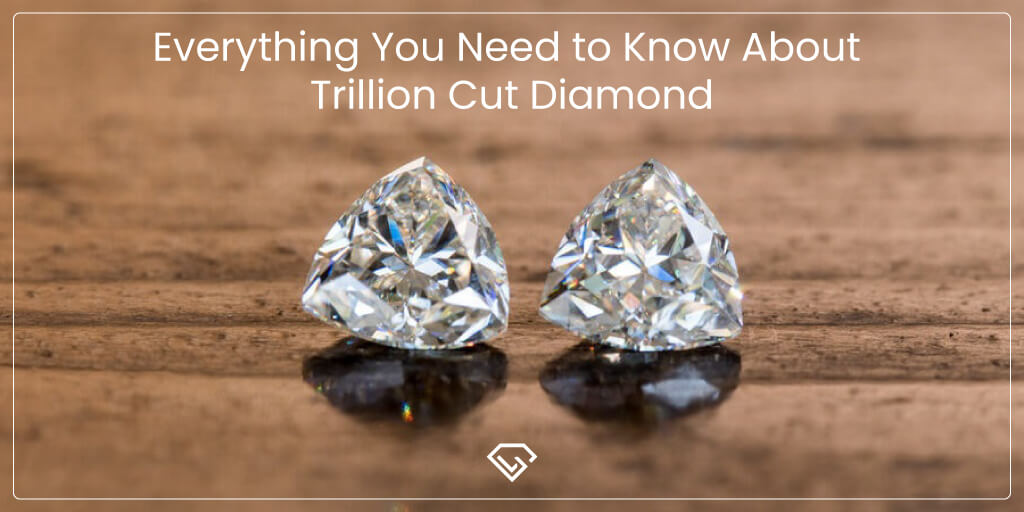 Trillion Cut Diamond: Everything yo...

Diamonds have always held a special place in everyone’s hearts since these gemstones are... 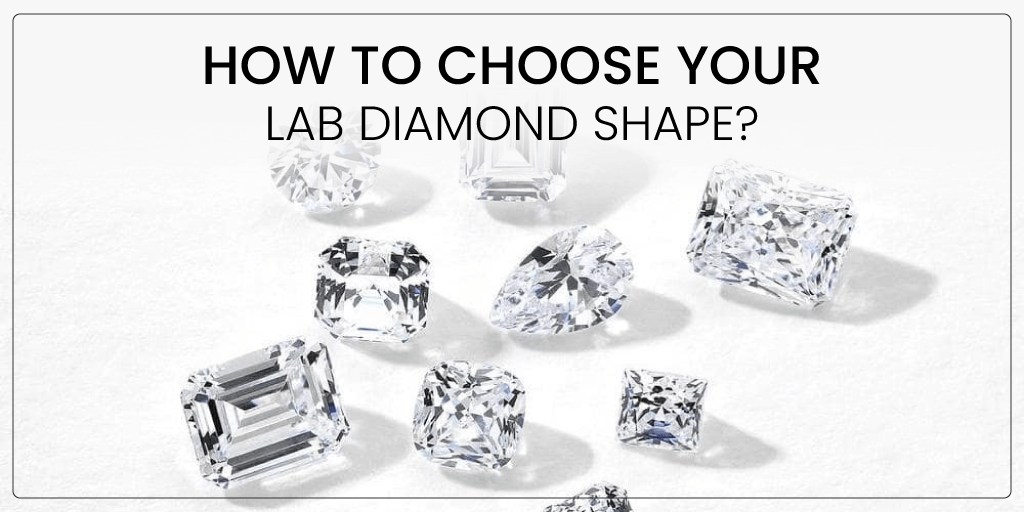 How to Choose Your Lab Diamond Shap...

Lab created diamonds can be cut into various shapes, these shapes are similar to what many... 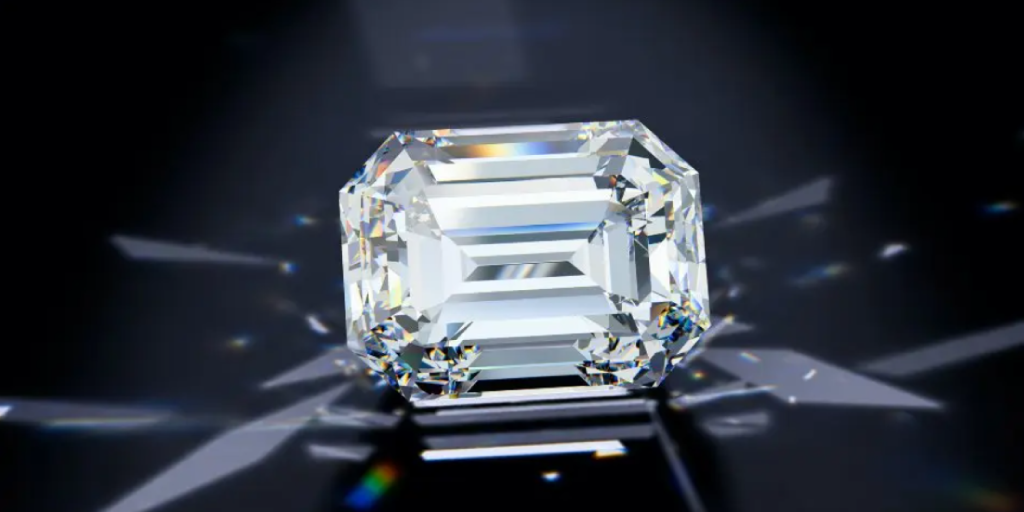 Emerald Cut Diamond: Everything you...

Deciding which accessory would best suit your beloved someone is a task involving creativi...